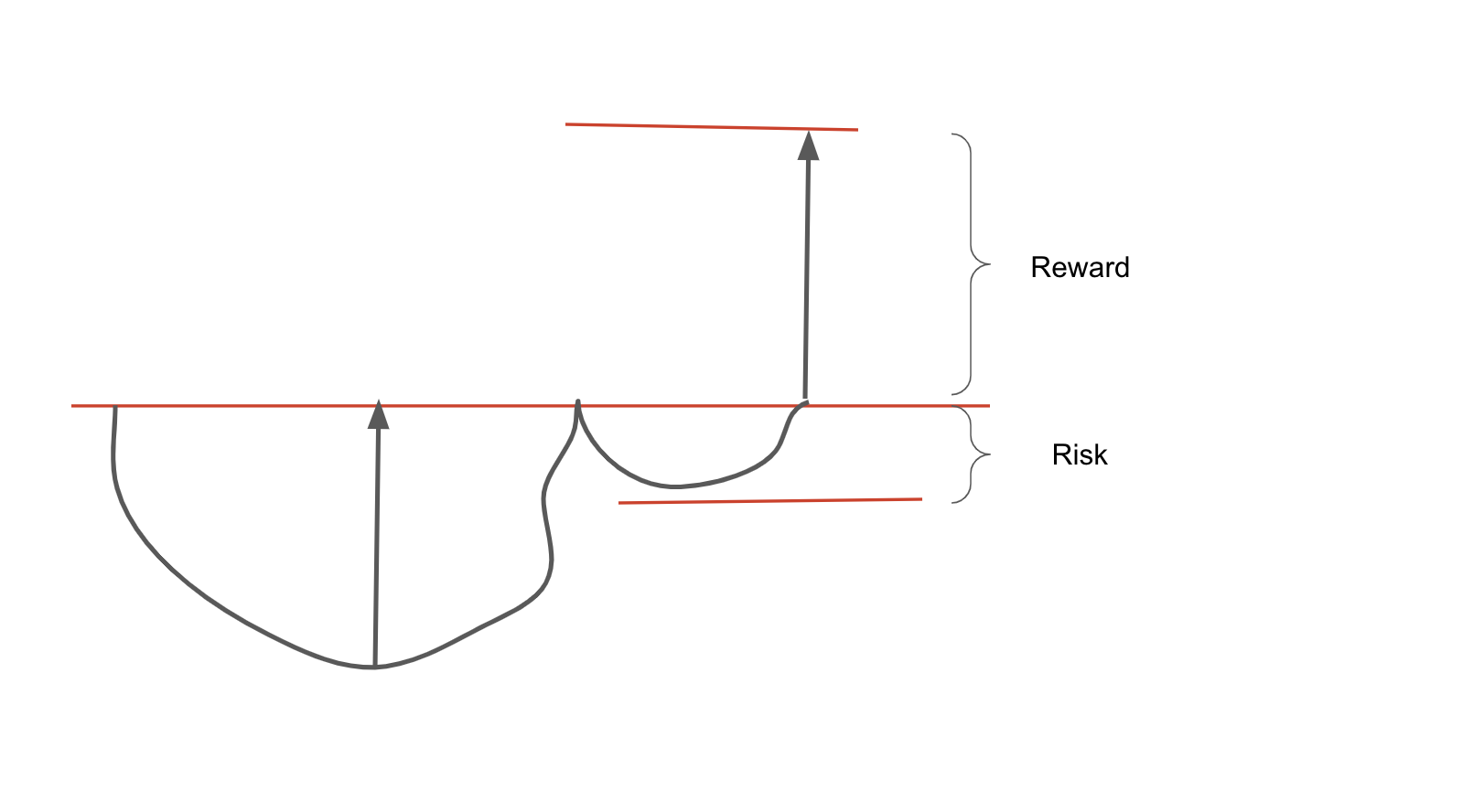 The cup and handle pattern is a bullish continuation pattern that can, on occasion, be a reversal pattern as well. It was developed by Willian O’Neil in 1988.

The first part of the pattern is the cup, which is a round bottom formation that typically trades away from the resistance level after touching it a few times before consolidation, forming the round bottom.

There will usually be a failed small break the market comes back to the resistance to consolidate again, to form the handle.

Handle consolidation, however, is much more shallow than the first. It will usually form another continuation pattern such as a bullish flag, falling wedge, pennant etc, before they break out.

The pattern does, at times, resemble the head & shoulders pattern. That’s because the chart patterns have a lot in common. They both show when up sellers temporarily “win” the battle. When sellers start showing some weakness, both patterns pick that information up in the formation of the handle or the right shoulder. It’s not surprising that these two patterns have a relatively high hit rate. However, the occurrence rate is relatively low.

The distance from the right pick to the low of the cup, projected from the breakout, will provide the target. It typically provides a nice 2:1 or 3:1 risk reward ratio.

If the sellers manage to take out the low of the handle, we know that they still have strength at least at the moment. I’m more than happy to take a second try if the chat breaks the neckline again. The above example happens to be the EURUSD chart that had a nice breakout recently.

As a continuation pattern, the cup would retrace about a ⅓ or ½ of the preceding uptrend. On rare occasions, it would trade up to ⅔ of the preceding trend. Usually the Cup holds the 200 MA as support and the handle will hold the 50 MA as support. Don’t get me wrong it could also be any ratio of slow and fast MAs.

The cup and handle has a low occurrence rate, which means it needs to be supplemented with other chart patterns. Importantly, even though one can trade multiple setups, they all need to fit with a broader set of system rules.

Even with a high hit rate, it doesn’t mean we should ignore the risk. Always have respect for risk. 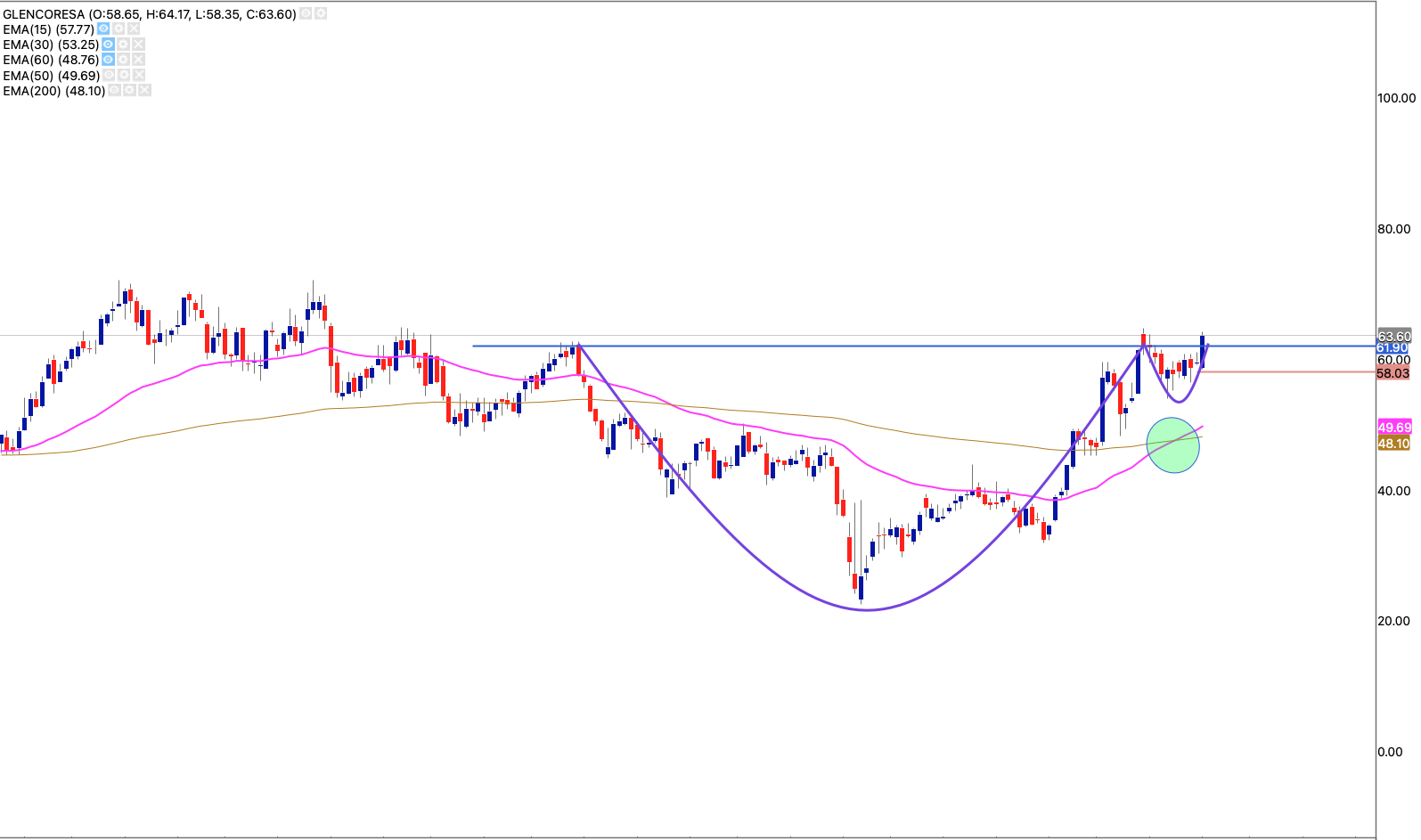